for more than a week now, Holland is experiencing  a period of extreme cold weather, with a record low of more than 21 degrees frost! All my Bonsai are safely in there warmed winter shelter and there is no Bonsai work to be don in this freezing weather! In Holland (the Netherlands) young and old are taking advantage of all that ice every were around us and seeing them all having so much fun skating around in beautiful sunny weather, made me deside that it was about time to give skating a try again! During my teen years I played ice hockey for many years and skating became, just as easy as walking to me! But that was more than 28 years ago and I havend skate since than! So I looked up my old rusty ice hocky skates and walked to the corner of my street were a great ice floor was waiting for me. The first thing that I found out is that your feeds keep on growing even after you are in your twenties! My skates were much to small for my feet’s! But realy I wanted to try anyway so I managed to squeeze in my feet! The second thing I found out, is that I completely forget how to stand up strait on the ice with out falling, let alone trying to skate! For the first time in my live, I actually was afraid to fall and hurt my already weak back! But I did not want to give in to that fear and after a few attempts, my old muscles started to remember how skating was don all those years ago! It was  a shame that my feeds realy started to hurt in those small shoes and that I had to stop, but it was great to stand on the ice again after so many years. Next year I will buy a new pair of ice hockey skates so that I will be prepared when father ice chooses to come around again! 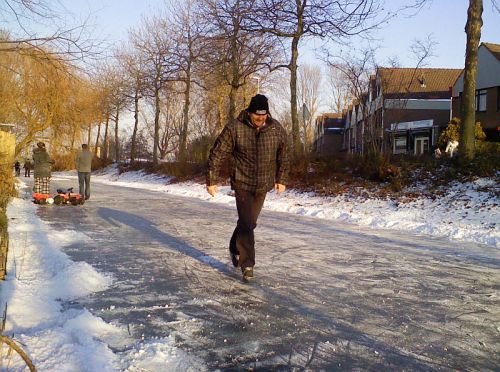 Below: These next pictures were made a few days ago during a walk along my favourite beach close to my house. 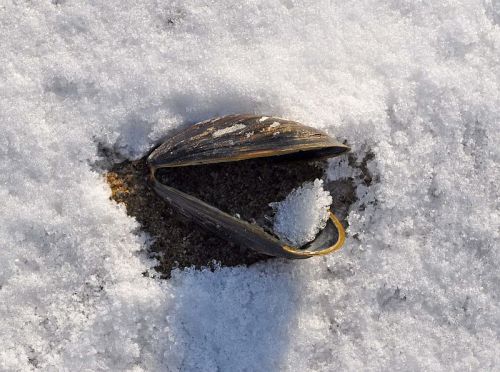 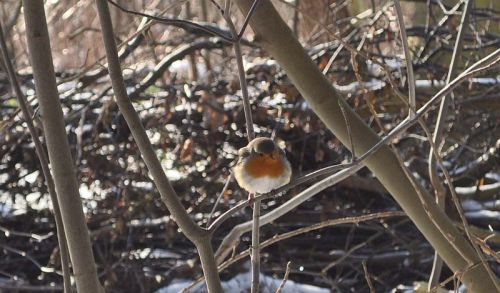 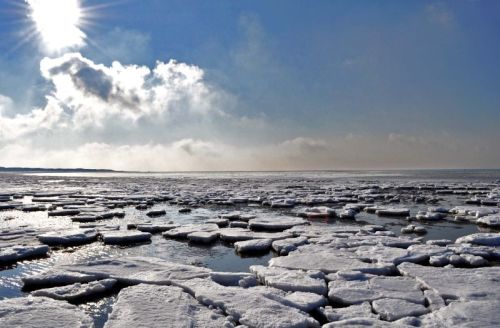 I love winter, it makes the world look so much brighter and magical! I hope you enjoyed this impression of winter in Holland?!